"Pulsar" is a video installation consisting of four large-scale projection screens. Together with the Czech fashion designer Ivana Kaňovská, we constructed scenes that are futuristic in appearance, but subconsciously they draw attention to the thousand-year-old suppression of human instinctual behaviour. We focus on the impulses that break to the surface the moment when a woman becomes  a victim of her own modern cult, propelling her forward at an ever accelerating pace. Intoxicated by the belief of self-perfection, our heroin takes over the role of the stronger gender and succumbs to the pulsing cycle of a never-ending fight with her existence.

("Pulsar" video installation in the Pisztory Palace in Bratislava, 2012.)

Travelling within time zones and different cultures became an essential stimulus for this project. I noticed that the atmosphere of anonymity and a feeling of emptiness creates a fixed connection between the world's biggest cities. Repeating familiar streets, endless advertising spaces, identical hotel rooms and uniformity of passing strangers blurred the difference of another time and space in to a global lethargy. 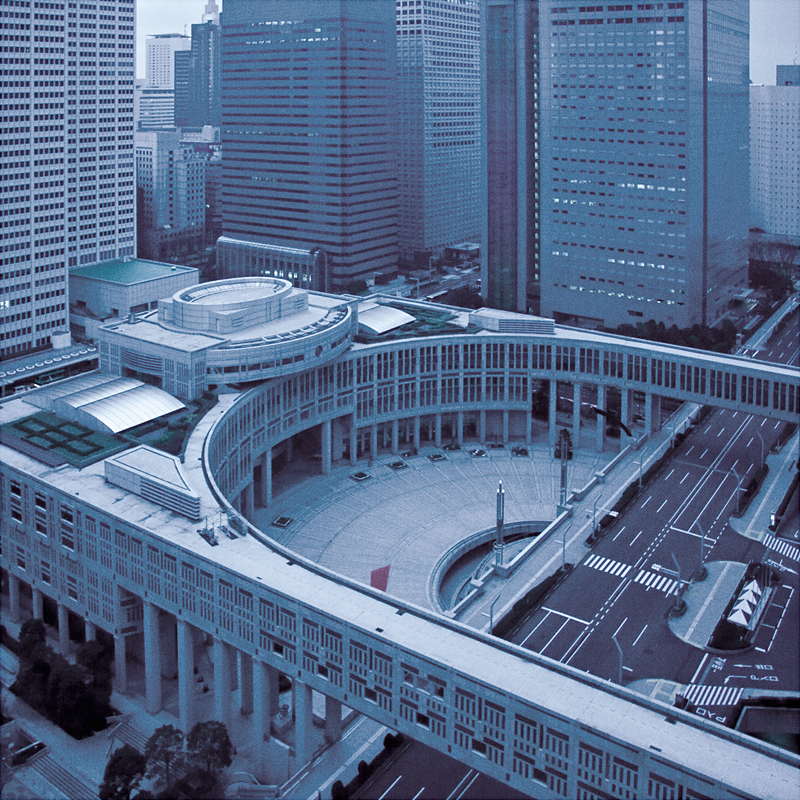 ("Jet Lagged" exhibition in Bratislava. In 2010 one of the photographs from this project was used for the poster of the opening year of Bratislava's photographic OFF_festival. Later, represening OFF_festival, three different pieces were auctioned at the fine art charity benefit.) 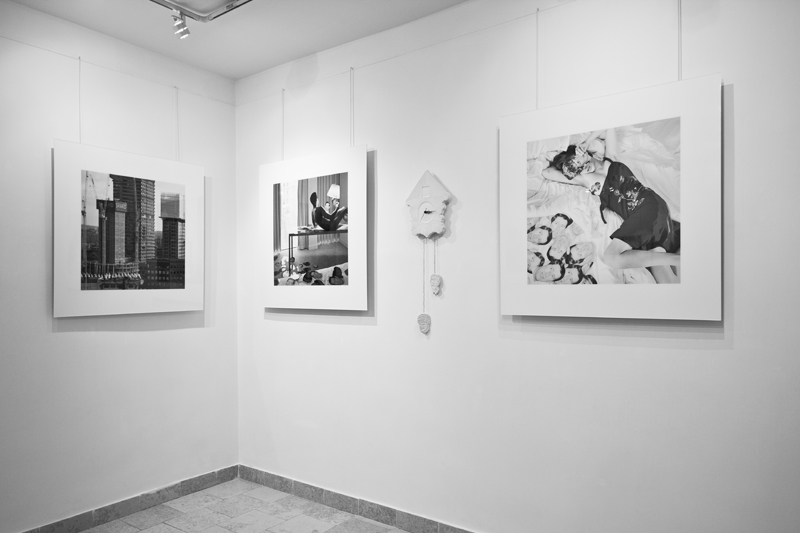 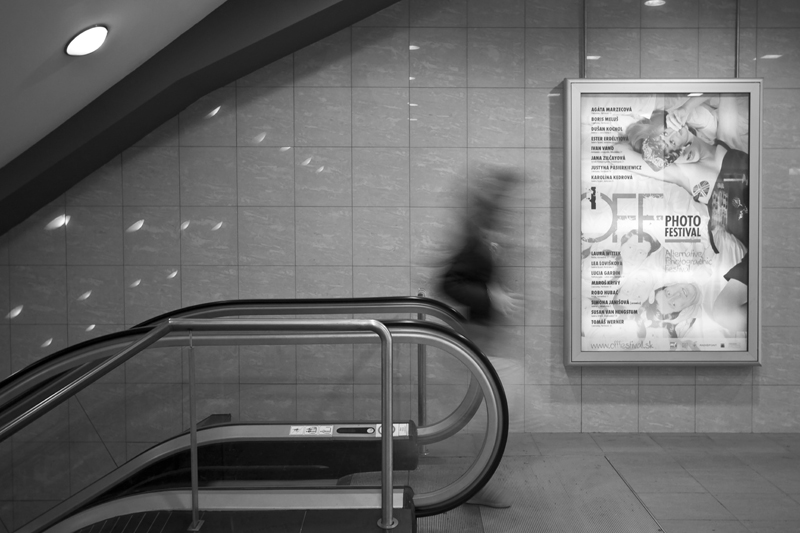 We live blindly under the scrutiny of different groups, states and societies. They are shaping our personal beliefs and aspirations and I wonder if we follow them because we cannot see or if we are willfully guided by the leadership of the blind. Maybe it is not truly beneficial for humans to have foresight, when living under short-sighted direction ultimately has the same result. A narrowing circle of the blind leading the blind until they both fall into the ditch. 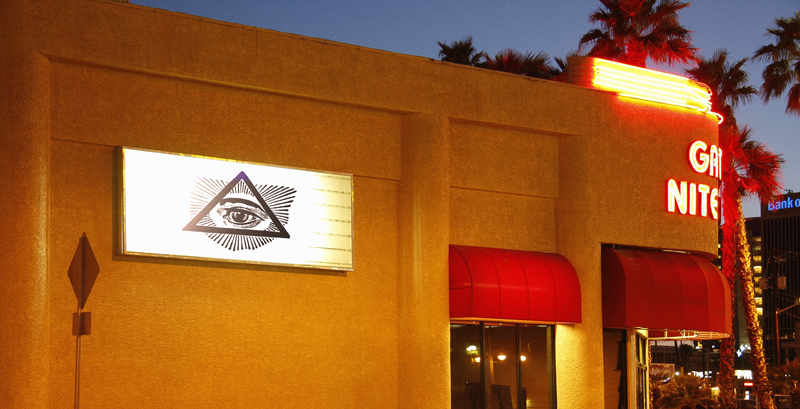 ("Eye of Providence" exhibition in Bratislava in 2009. The following year was "Eye of Providence" shown at the University of Oxford and at the Prague Photo. It also became the first artistic project exhibited at the English City Museum of Art in the virtual world called "Second Life".) 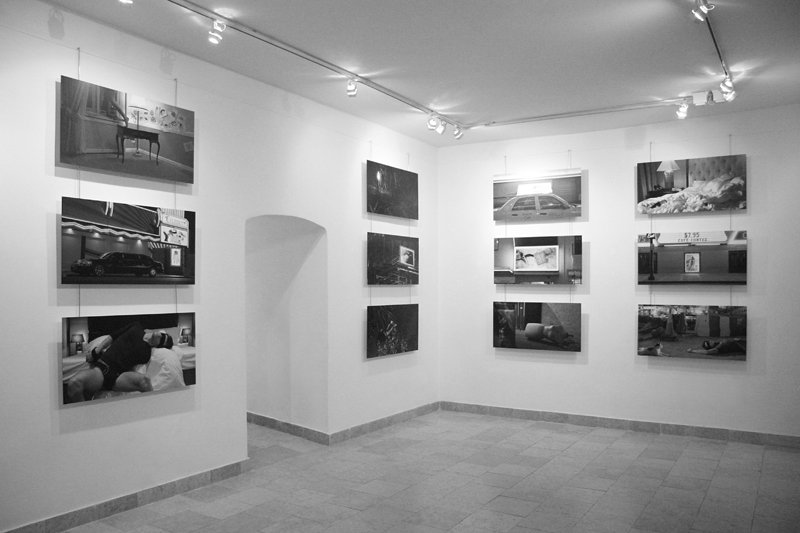 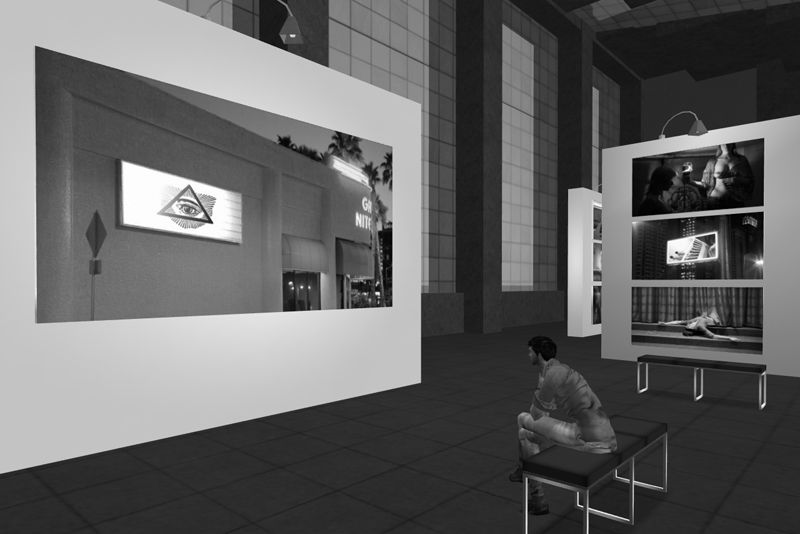 ("The Case of Amy Phillips" on the cover of DIGI Foto 3/2009. In the same year the project was published as a calendar and also exhibited at the Arts Depot in London) 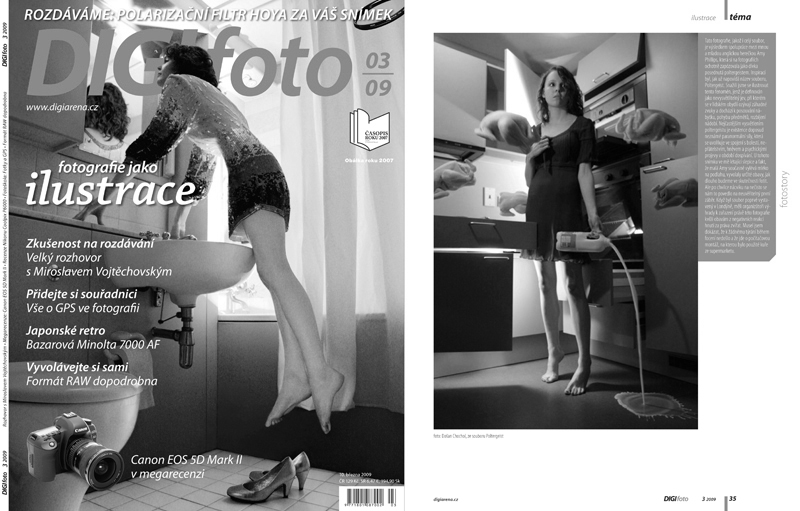 It somehow felt like if I was living in a shiny and colourful Campbell's soup can from 1962, which someone secretly ate a couple of months after its glorified creation. Ever since, it’s been slowly rotting and corroding on the inside without anyone noticing it, or rather, anyone daring to admit that reality of decay became our everyday norm, placed on a pedestal. 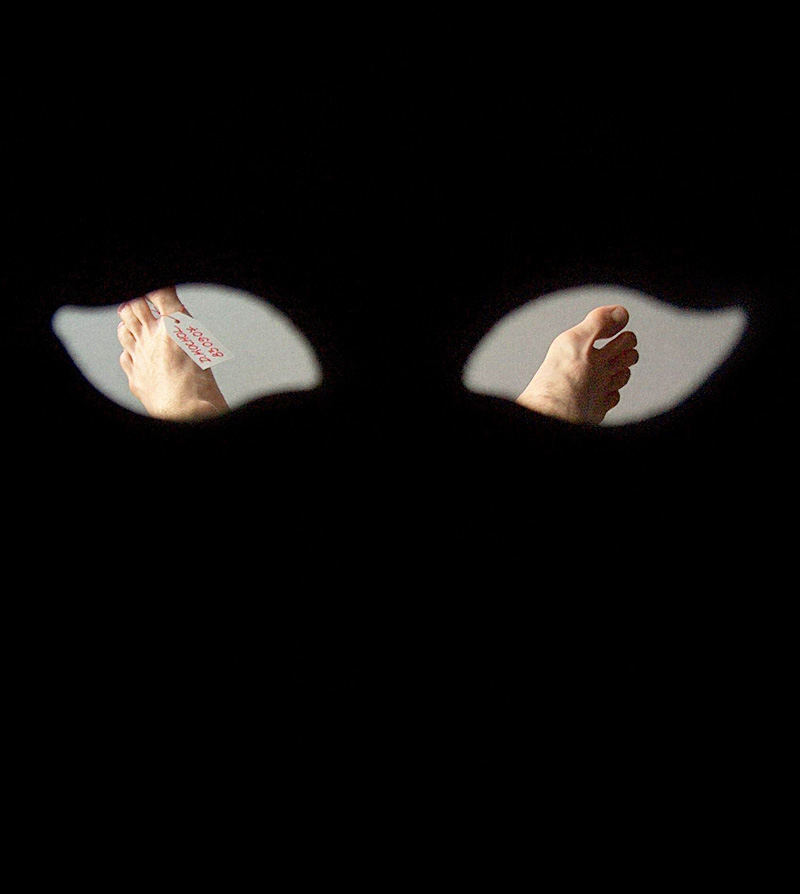 ("Life in the Campbell's Can" in the Fotografie Magazín 4/2007. You can read the whole article HERE. In 2006 was this project exhibited at the Photokina in Cologne and one of the photographs was chosen as the promotional image for the exhibition, representing six Czech photographic universities at the Prague House of Photography, which was also featured in the French PHOTO magazine.) 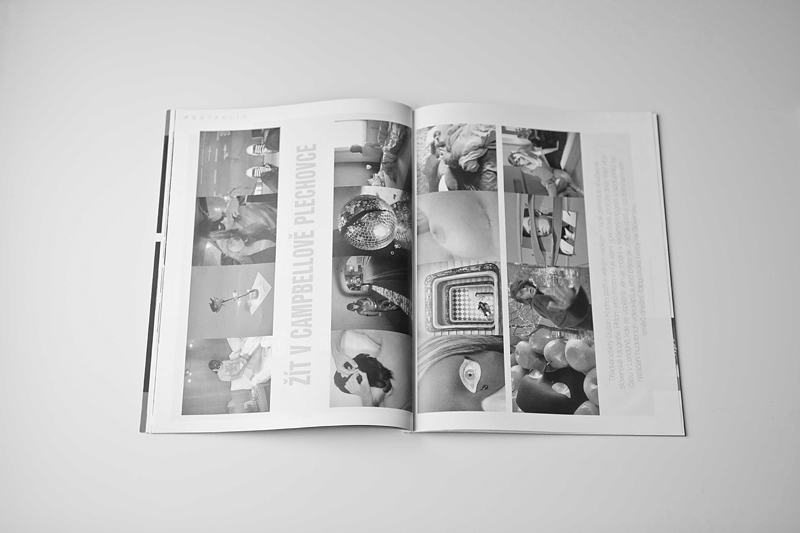 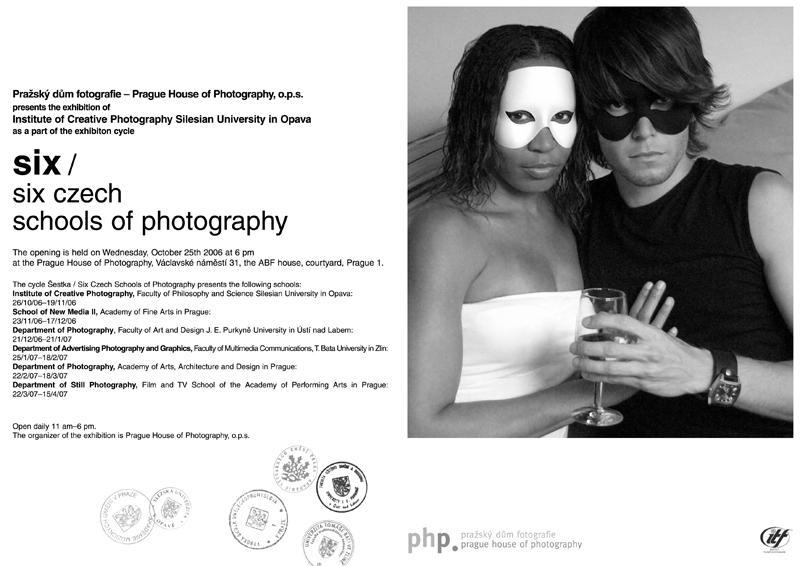