The photographic part of the project was acquiring its final form over the cycle of four years. It was a period, when time suddenly hit the curve and seasons did us part. Only flashbacks remained to burn your dust into glass. So eventually the last piece of the series was created, the ceramic sculpture titled "Svetloplachá" (Light-Sensitive). The ephemeral state of mind became the only certainty and death its firework. 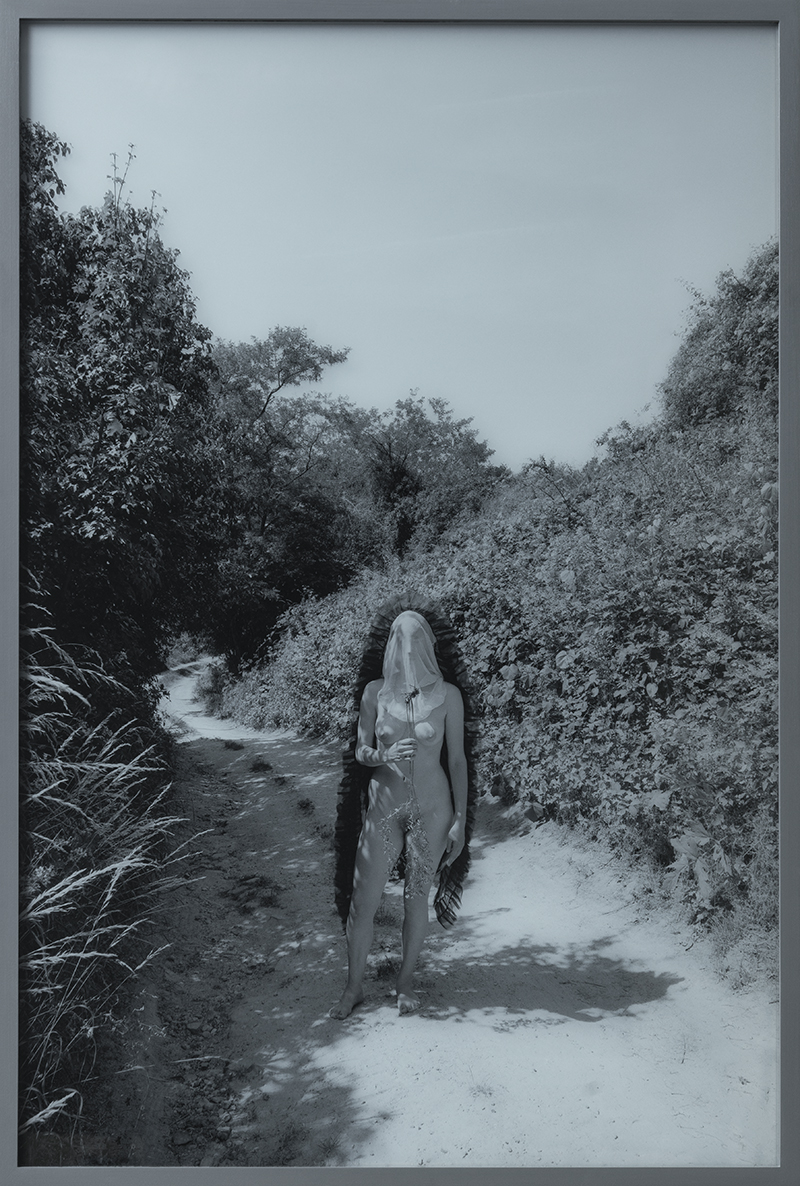 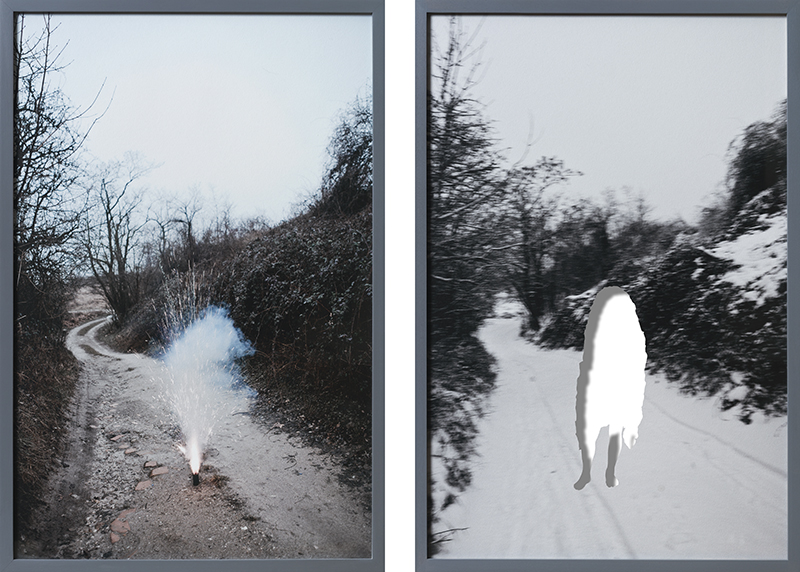 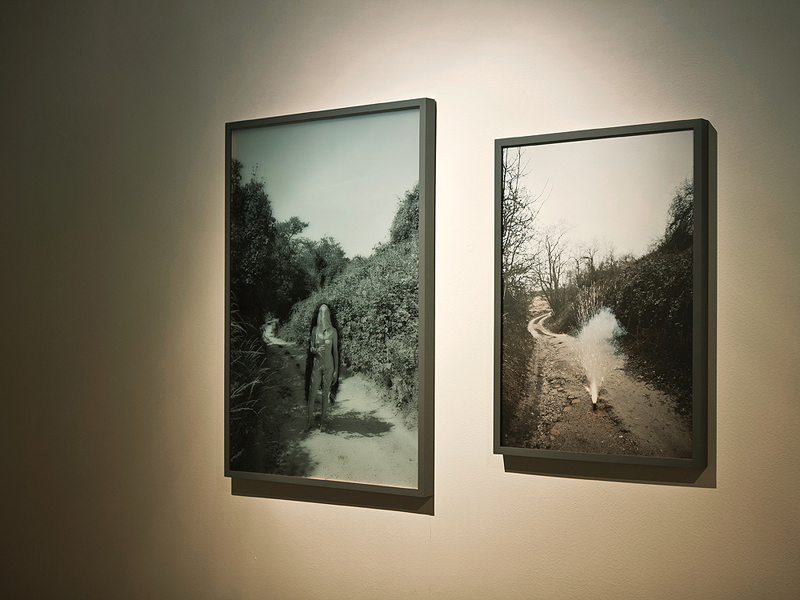 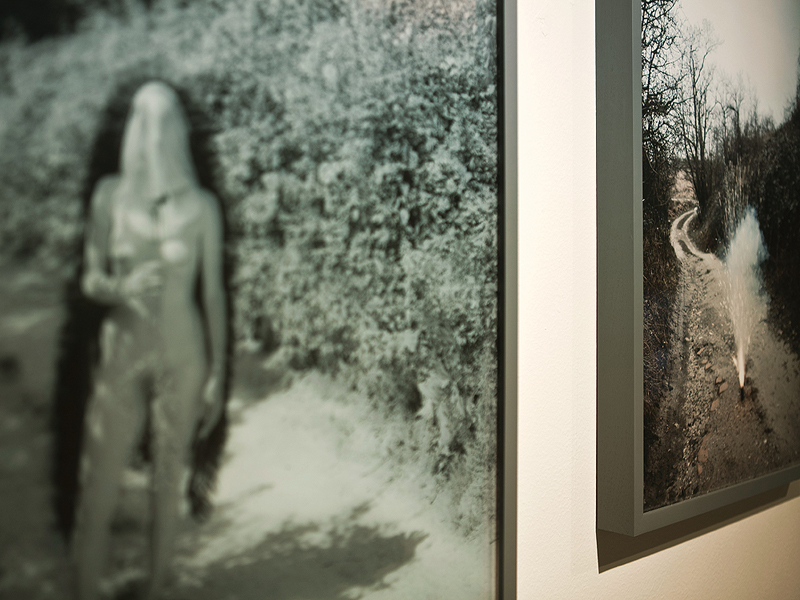 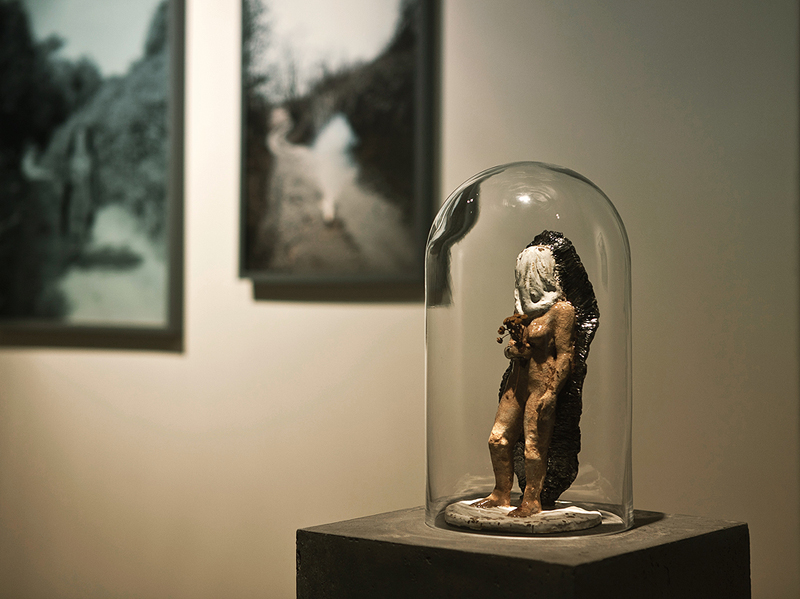 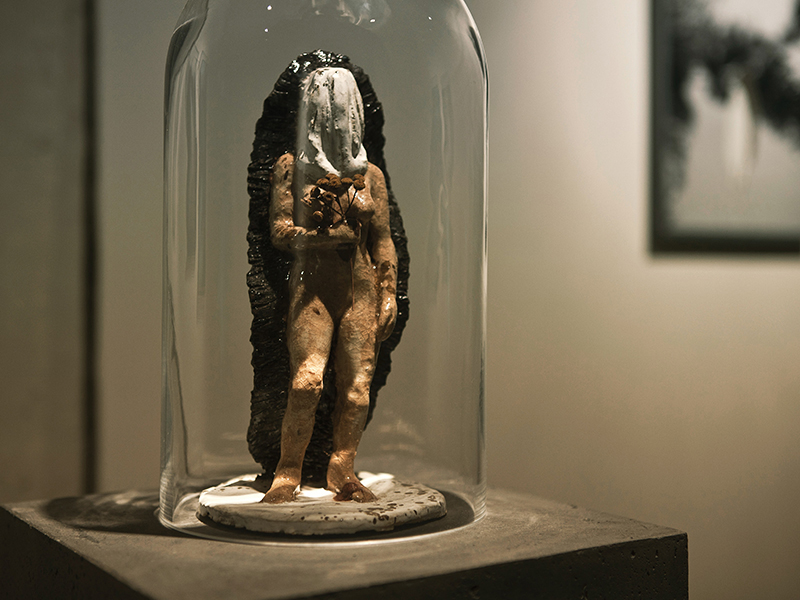 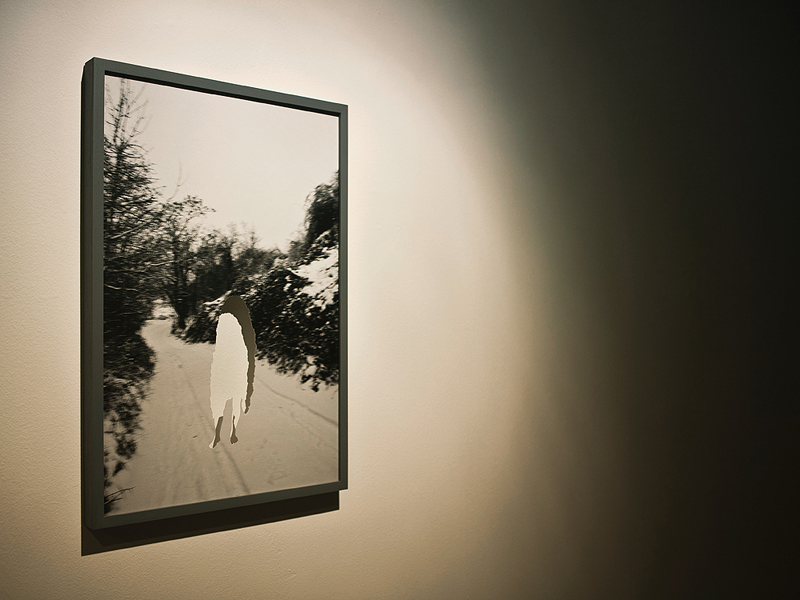 ("The Ephemeral State of Mind" exhibition in the HotDock Gallery in Bratislava, 2017.)